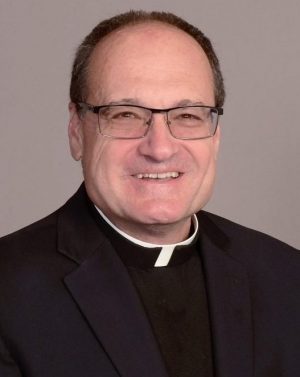 Father Jerry Jacob was appointed pastor for the community of St. Mary of the Annunciation in July 2014. A graduate of Glenbrook North High School in 1979, Father Jerry attended Oakton Community College while working for McDonald’s and the Marriot Lincolnshire Resort. He began to explore the possibility of becoming a priest while completing his undergraduate degree at Niles College seminary of Loyola University in 1988. He completed his studies at Saint Mary of the Lake seminary in Mundelein being a ordained to the priesthood in May 1992. He has served as an associate pastor of St. Hubert in Hoffman Estates and St. Raymond in Mount Prospect. His first pastor appointment was at Saint Edna in Arlington Heights where he served for 12 years.

During his 25-years of service to the Archdiocese of Chicago, he became friends with our former pastor Fr. Ron Lewinski. The late Fr Ron was a mentor and also influential in inspiring Fr. Jerry to become his successor.

Father Jerry is the oldest son of the late Jerry and Joan Jacob. His younger brother and his family are all members of Saint Mary. He had the privilege to baptize his niece and nephew and attend their First Communion and Confirmation at Saint Mary. He never dreamed that one day he would become St.Mary’s 17th pastor.

Father Jerry’s greatest joys of being a priest is celebrating the Sacraments and being invited into the lives of people during times of great joy and times of sorrow. He enjoys gardening, sunsets, and has an amazing talent for singing and music. 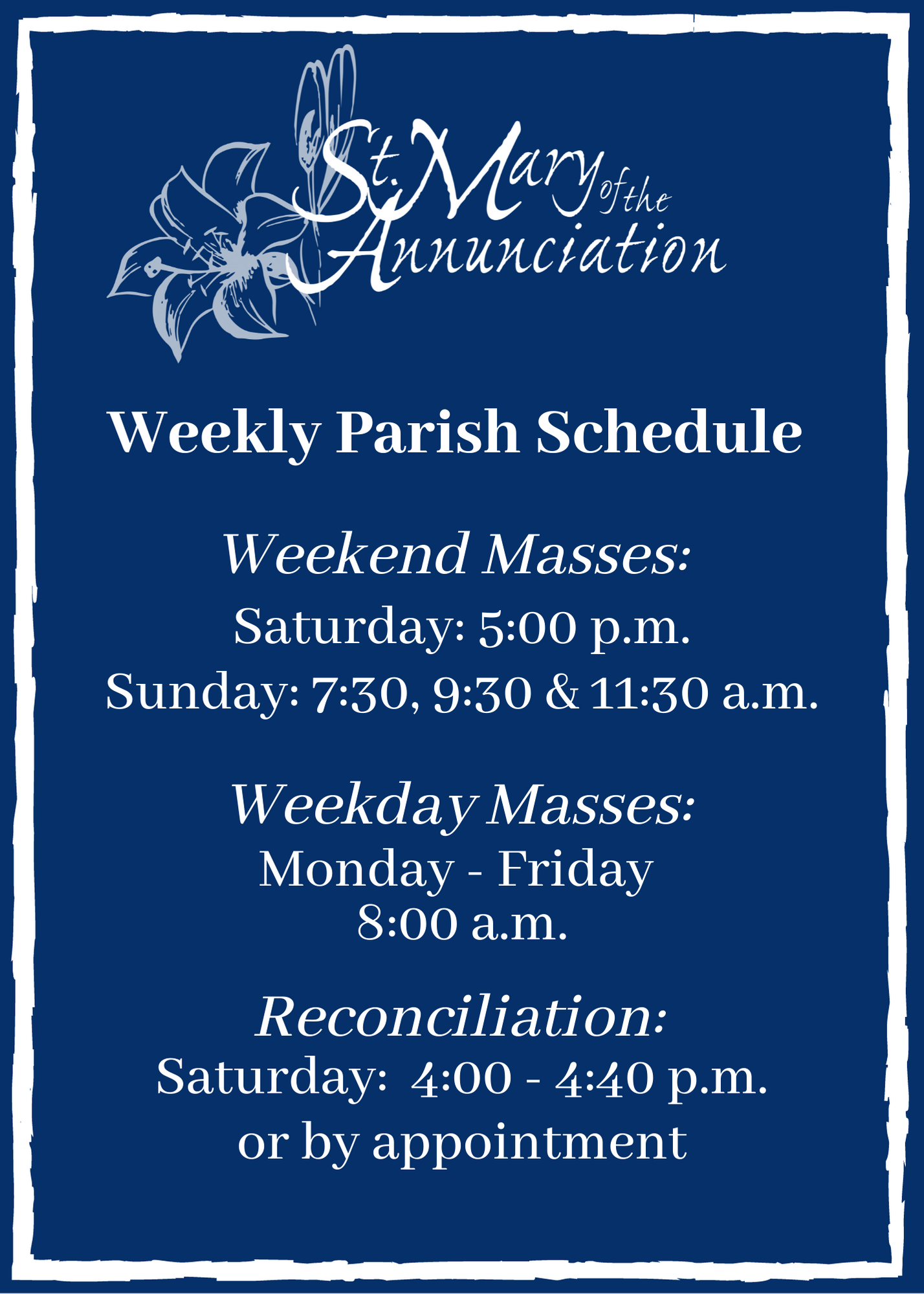